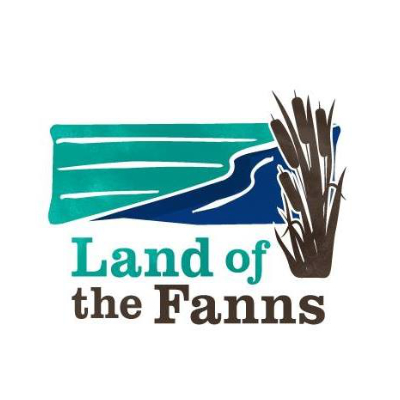 West Thurrock was in the past an important industrial area for quarrying (which means to dig materials out from the ground surface, rather than digging mines deep into the ground!)

Chalk was the main material that was quarried. In places like Hangmans Wood and Chafford Gorge Park, evidence of historic structures remain which show archaeologists how the chalk was taken out of the land.

Hangmans Wood used to have over 70 ‘dene holes’ which were used in the medieval times to quarry chalk from carved holes in the ground. Only a few of these remain of in the woods and are not accessible to the public.

Chafford Gorge Park has 3 gorges: Warren Gorge, Lion Gorge, and Grays Gorge. These gorges were actually quarries, and were used for about 150 years, from the 1870s until the 1950s. The park is a Site of Special Scientific Interest and trail maps are available from the website below, detailing the range of rich natural habitats for wildlife. 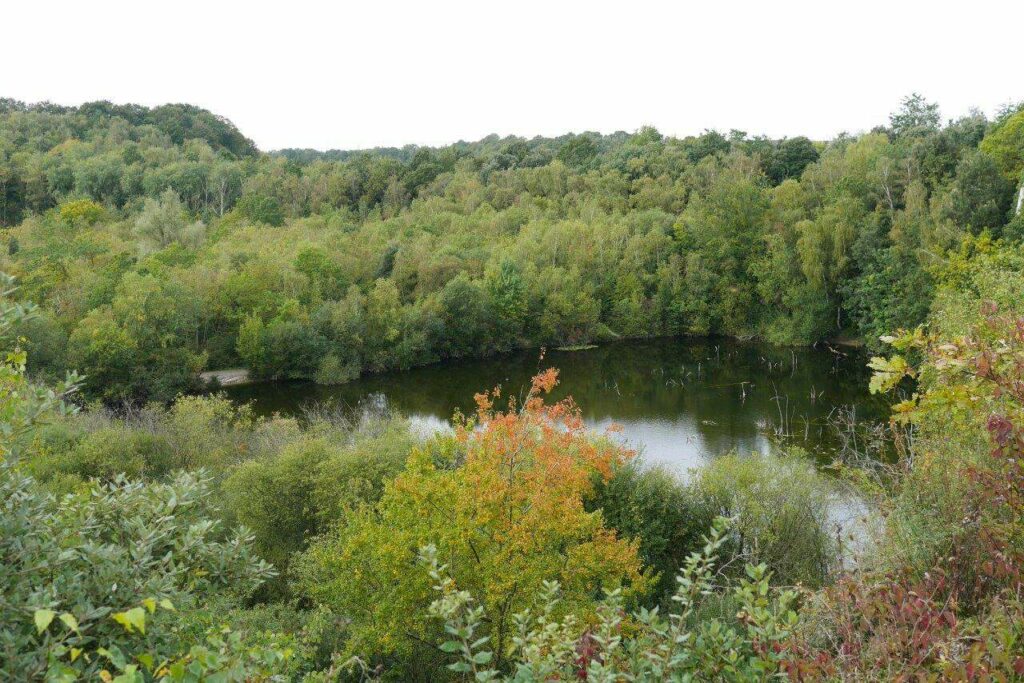 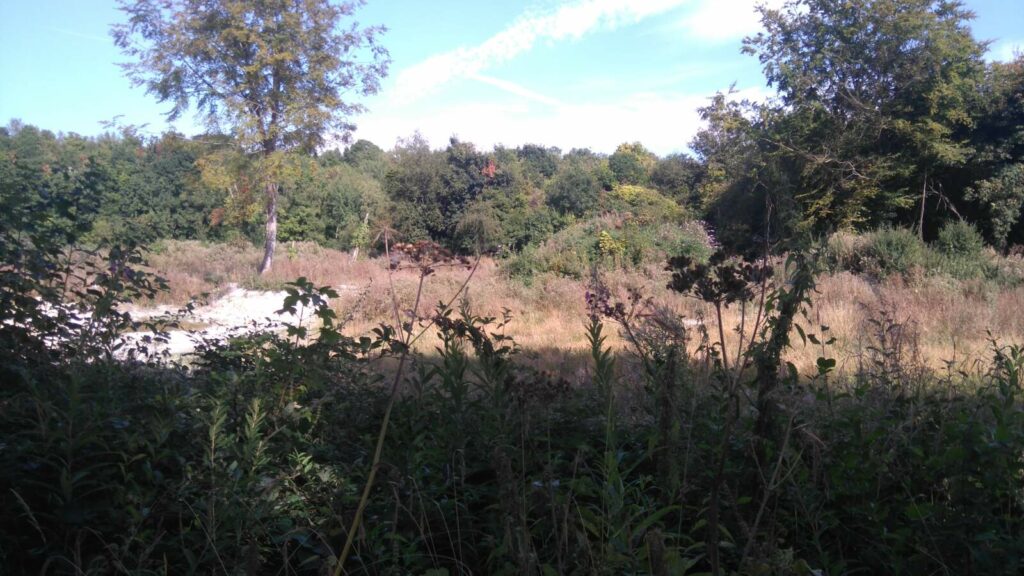 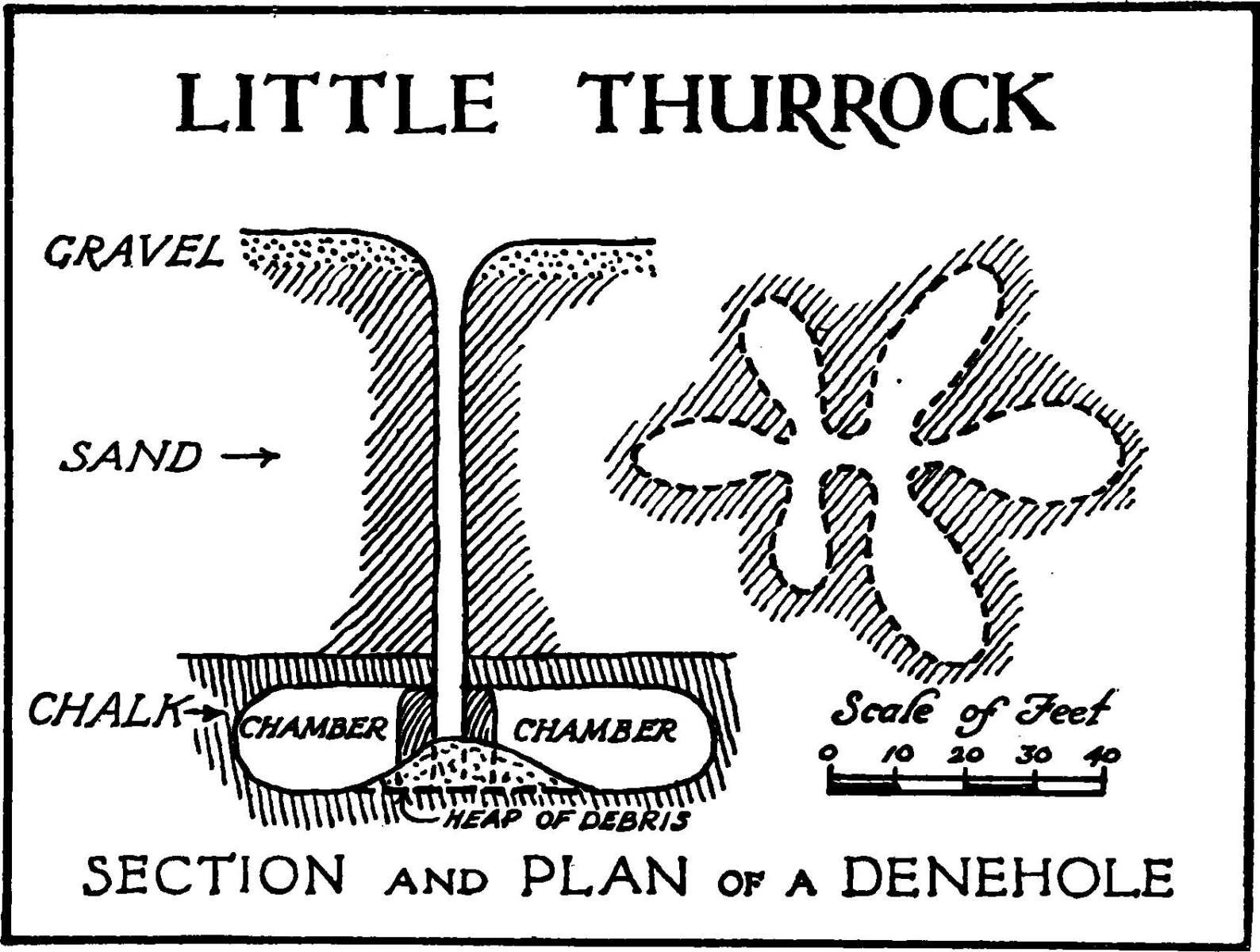 In England, chalk has been quarried for thousands of years because it is a natural fertiliser. It has high levels of calcium in it which is alkaline (helpful for farming in overly acidic areas).

West Thurrock is an area where chalk is close enough to the surface to be quarried rather than mined. But some digging is still required! In medieval times (11th century- 15th century) people dug holes in places, including at Hangmans Wood, to get through layers of different types of earth (sand and gravel) before they got to the chalk. From there they dug the chalk out and created several rounded caves- see plans above.

These cavernous structures are known as DENEHOLES: the name is disputed, does it come from the Anglo-Saxon term ‘den’ or the ‘DANES’ (Vikings) who invaded England in the late 8th century? 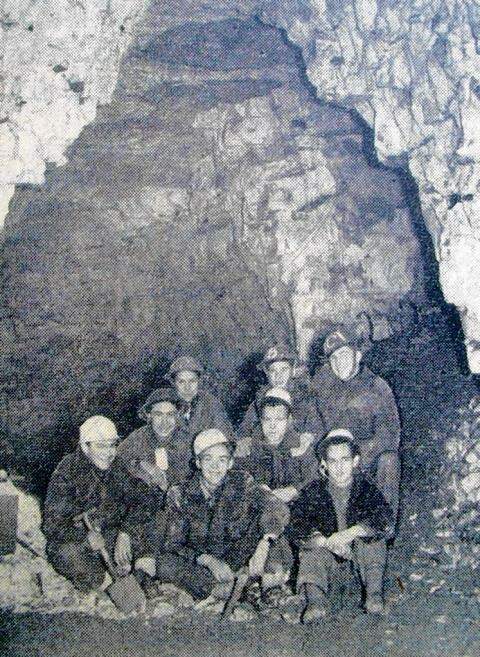 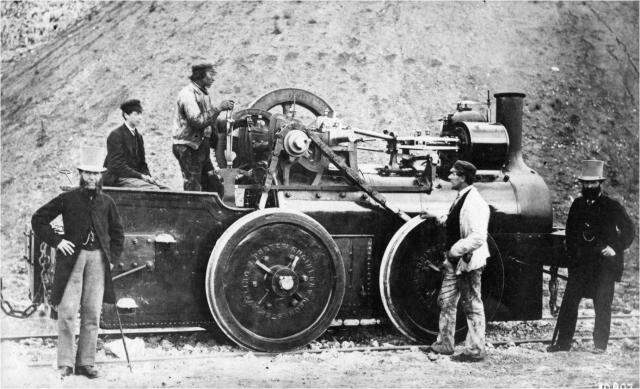 In the 1870s the Chafford Gorges were used to quarry chalk which in this period became very important ingredient for CEMENT. This was a highly desired material during the industrial revolution as it could be used to build bridges, roads, buildings, and more. Chalk is still used to make cement today! 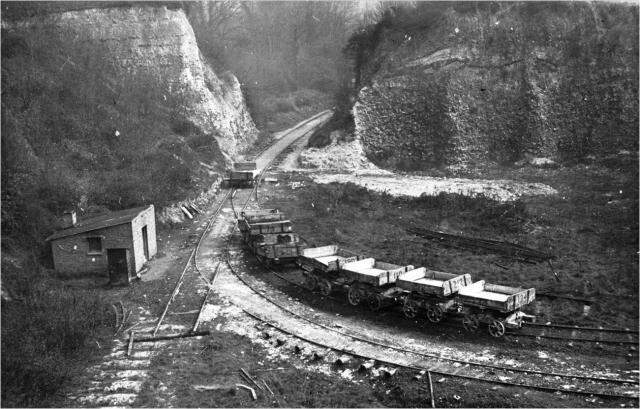 The quarried chalk was transported in wagons from the Chafford Gorges on tramlines which went all the way to the cement factories like Lion Works, nearer the river. 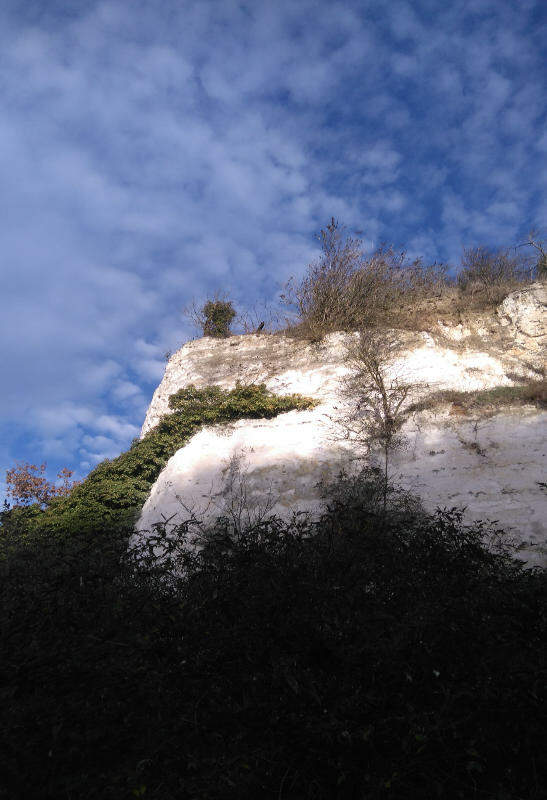 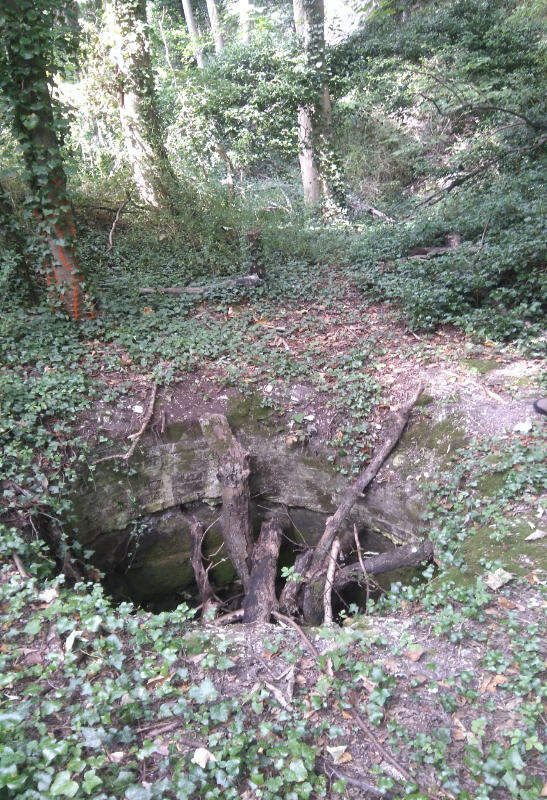 Today, there are numerous hidden features evident at Chafford Gorge Park and the park rangers can tell you more about them! They include