A diverse array of wildlife habitats within a compact nature reserve

Diverse open space with a good pathway network which is a designated Local Nature Reserve with access to woodland and a pond. Facilities include a children's play site with inclusive play equipment.

The reserve was once the site of an old brickworks called the Cranham Brick and Tile Company. From around 1900, men from the local area were employed at the brickworks, possibly as many as seventy workers. Clay was excavated on the site, with brick kilns used for ‘firing’ the bricks and a railway was used to transport materials and the finished bricks.

Some bricks that were made there can still be found locally in Upminster, where they were used to build small garden walls. The brick-earth began to run out and the site was closed in 1920 and the buildings demolished.

Part of Brickfields was claimed during the 1940s to grow vegetables and fruit as part of the wartime government’s ‘Dig for Victory’ campaign.

In the early 1950s many more houses were built in Cranham was built and the area surrounding the reserve became more urban. 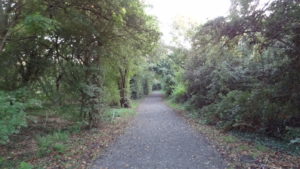 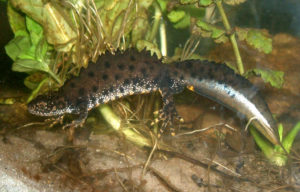 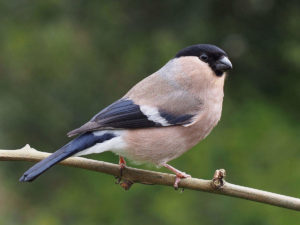 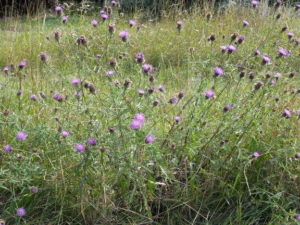 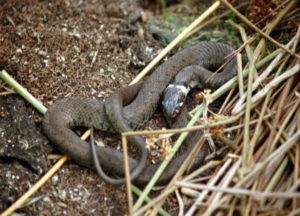