An unexpected treasure in the heart of Barking!

Eastbury Manor supports teachers in delivering the National Curriculum for primary, secondary and SEND pupils. We use Eastbury’s historic rooms and gardens, and unique history to inspire curiosity through a range of hands-on and engaging learning opportunities.

More information can be found on our website www.eastburymanorhouse.org.uk

Eastbury Manor House is an Elizabethan gentry house built by Clement Sisley in approximately 1573. The house is built according to a H-shaped compact plan, with a small inner courtyard and a dramatic roofline of gables and chimneys.

Over the years the house gradually fell into disrepair. In the early 19th century parts of it began to collapse, and rooms on the ground floor were used as a stable and dairy.

It was in danger of complete demolition, when in 1918 it was rescued and purchased by the newly formed National Trust. 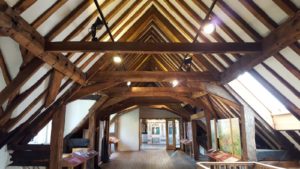 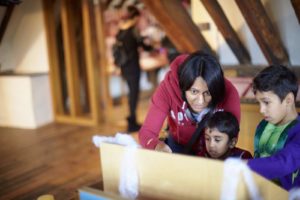 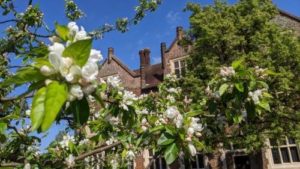 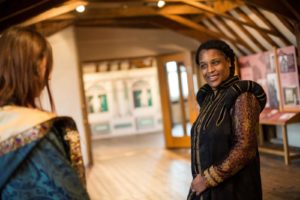 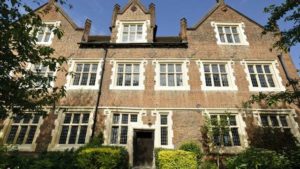