Havering Country Park was part of the estate of the medieval Royal Palace of Havering. In 1066 William the Conqueror decided to keep the manor of Havering for himself and the palace received many royal visits over the years. During the Civil War the Palace was abandoned, fell into ruin and eventually disappeared entirely.

In 1828, the McIntosh family bought the land and built an Italianate house on the site of the old Palace and laid out a park of some 250 acres. It was known as Havering Park. Eventually, the mansion fell into disrepair and was demolished in 1925. The majority of the trees planted by the family remain in Havering Park today.

Much of the estate had ‘Plotlands’ bungalows built on it, for East Enders wanting weekend holiday homes. Two of the old bungalows still exist, one of which serves as the Park Office.

In the 1970s, the council demolished most of the bungalows and opened the site as Havering Country Park.

There is also evidence of Roman remains in the park. A cache of coins found suggests the existence of a Roman villa, and a group of cremation sites and gullies implies early industrial activity. It is possible that the very straight Clockhouse Lane was the route of a Roman road. 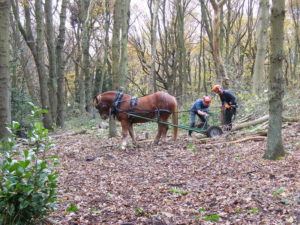 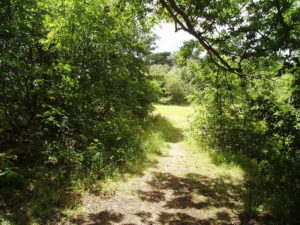 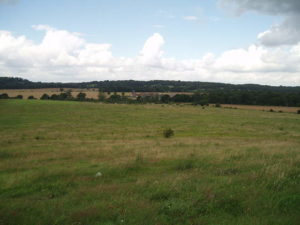 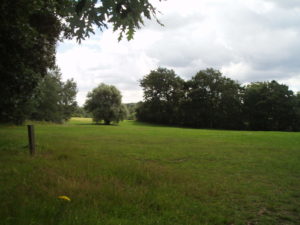 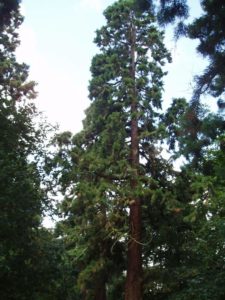 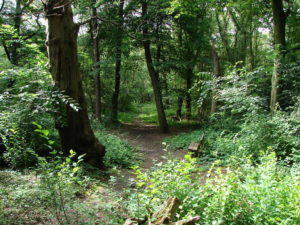