An elegant Georgian with a diverse history

Please visit our website to discover more about our Educational offer and the learning resources we can provide.

Rainham Hall was built in 1729 by sea merchant Captain John Harle, the Hall has since been home to nearly 50 different sets of inhabitants, many making small changes.

In 1917, Rainham Hall was purchased by art historian and property developer Colonel Herbert Hall Mulliner. He never lived there, but carried out some restoration works.

Rainham Hall was requisitioned as a nursery for local children during the Second World War.

In 1949 the National Trust acquired the Hall in place of death duties. The gardens became increasingly neglected and overgrown but a major conservation project was completed in 2015, finally allowing full public access. 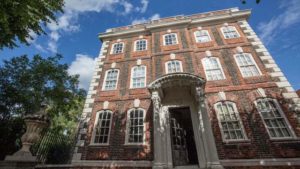 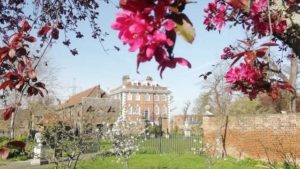 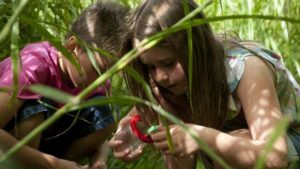 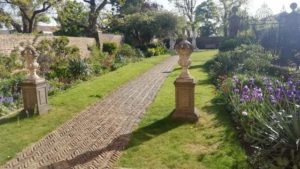 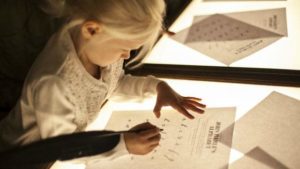 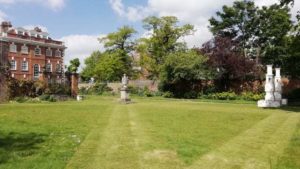