The Upminster Museum of Nostalgia

Schools and other groups are most welcome by arrangement

The Barn dates from 1450 and was part of an estate that supported the Abbey of Waltham. The Abbott’s hunting lodge next door was later converted into a private house and is now home to Upminster Golf Club.

Despite being known as the ‘Tithe Barn’, there is no evidence to suggest it was ever used for the collection of tithes . 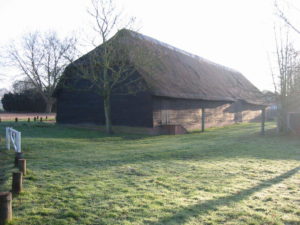 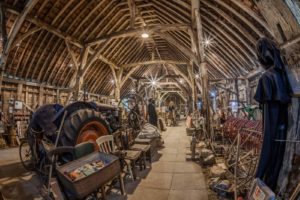 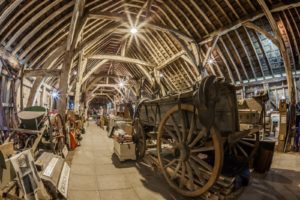 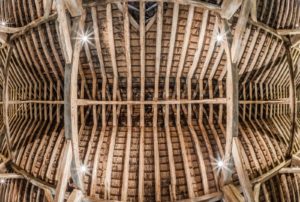