Warley Place is open every day during daylight hours, from 9am-6pm. This 25 acre reserve is the site of a house and once famous Edwardian gardens belonging to Ellen Willmott, it is now maintained as a nature reserve by Essex Wildlife Trust. There are some spectacular flowers to be enjoyed throughout the year, especially in the spring.

Warley Place is a fantastic Nature Reserve and whilst there is not a discovery centre here, schools can still contact Essex Wildlife Trust to discuss school visits and activities. For more information please visit their education pages: www.essexwt.org.uk/learn-play

25 acres (10.2 hectares)
Remains of an Edwardian garden created by the horticulturalist Ellen Willmott between the 1890s and 1935.
Now maintained as a nature reserve by Essex Wildlife Trust.
Part of the historic buildings and garden features remain.
Some areas are dangerous because of hidden cellars, water holes and decaying walls.

The Willmott family, comprising Frederick and Ellen Willmott and their two daughters Ellen Ann and Rose moved to Warley Place in 1875.
All three women were keen gardeners. Ellen Ann transformed Warley Place into one of the most celebrated gardens in the country.
In particular, she created an alpine garden. It was a major undertaking, involving building a ravine with a stream running along it and a special cave for her filmy ferns.
Ellen Willmott soon made a name for herself in horticulture, and helped to finance expeditions to acquire new plants.
Queen Mary, Queen Alexandra and Princess Victoria visited Warley Place and it became famous throughout Britain and beyond.
Ellen Willmott spent all her money on the garden, as well as her other interests such as music.
She died almost penniless in 1934.
Many of the rarer plants were removed to her sister’s garden in Worcestershire, but some of the trees and shrubs exist to this day.
The house was sold and demolished in 1939. The garden grew into a wilderness after permission was refused to build new houses on it.
In 1977 it was leased by  the Essex Naturalists’ Trust, now Essex Wildlife Trust.
The garden has now been restored by an enthusiastic team of volunteers, although not in its original form. 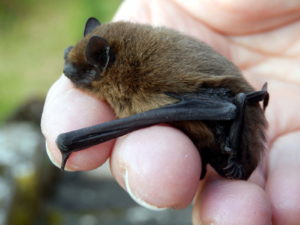 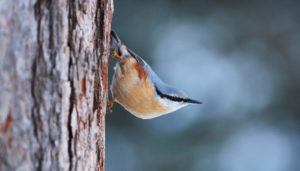 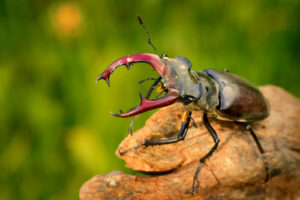 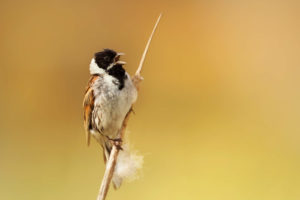 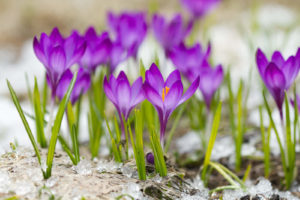 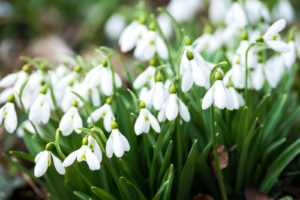 A wide variety of birds, including the Nuthatch
Good selection of invertebrates including stag beetles.
Bats