We offer self-led independent visits to the site, providing you let us know in advance so we can ensure it won’t clash with any site maintenance work planned.

We have a variety of tools online that can be accessed and used on a visit. These can be found at www.treetoolsforschools.org.uk

Belhus Chase and Gurnett’s Fields were both part of the historic landscape park for Belhus Park. The Belhus Park house no longer exists, but was on what is now the Belhus Park Golf Club.

In the 18th century, Belhus Park was remodelled by famous landscape designer Lancelot ‘Capability’ Brown. The planting scheme of the wood echoes the style of the estate’s Capability Brown landscaping.

It was also improved by lesser known 18th century landscape architect Richard Woods, who created the Long Pond by adapting an existing canal. Be sure to look out for the Tudor-style ‘stench pipe’ at the northern tip of the Long Pond. It was a vent from the sewerage system and was disguised to look like an old chimney.

Belhus House was requisitioned for the war effort during the Second World War, and was damaged by the troops. The house was demolished in 1957as the owners could not repair the damage done.

The Woodland Trust acquired Belhus Chase in 1998 with help from Hanson Environment and the Countryside Agency. 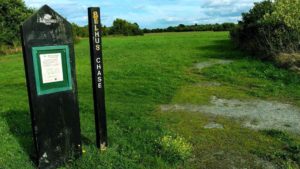 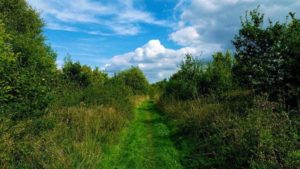 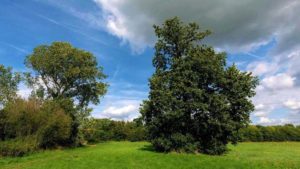 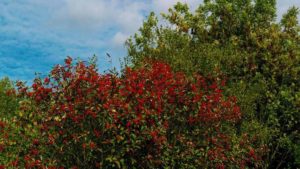 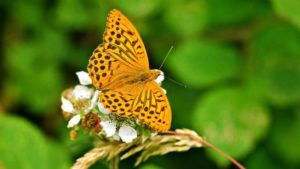 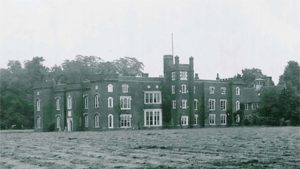 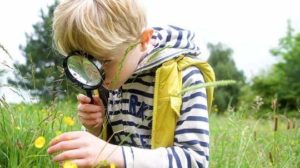 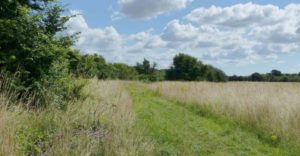 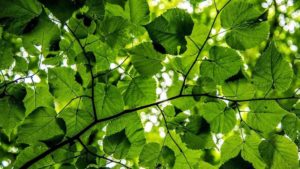